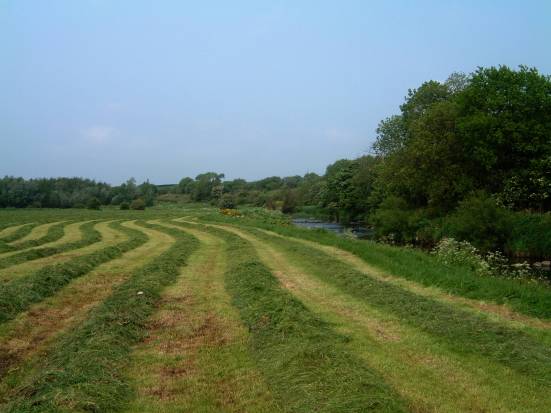 These are a series of fishermen’s paths along the banks of the River Garnock and its Rye Water tributary, accessed from the town of Dalry in the Garnock Valley. Good footwear essential.

There is a regular bus service along the A737, and Dalry has a mail-line rail station.

The area is accessible by bike from Dalry.